Anhui Forklift Group was established in 1958 and listed on the Shanghai Stock Exchange. As a world class enterprise, HELI has established a quality design and manufacturing system which has received both the IS09001 and 14001 certifications, and Europe's CE safety certificate. 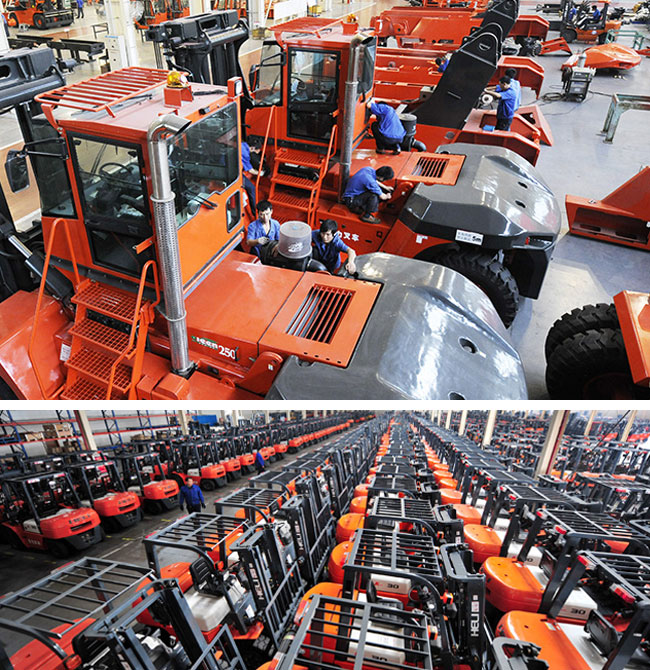 In 2006, Anhui HELI Forklifts Group Co., Ltd became the top 10 in world industrial vehicle industry and in 2016 HELI became the number 7 in the world (According to the Top 20 Industrial Lift Truck Suppliers released by MMH). 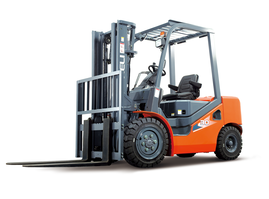 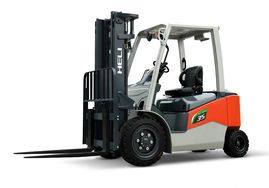 At last, a battery electric truck built to replace your diesel and LPG yard trucks!